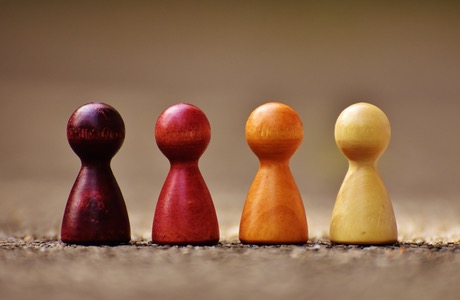 The UK health sector is fighting a runaway fire in treating the soaring number of people with long-term medical conditions. Dr Martin McShane, NHS England’s director for long-term conditions, warns that the challenge of treating patients with chronic mental and physical illnesses is so great that it could be viewed as the “healthcare equivalent to climate change” and must force the NHS to undertake a major rethink of its approach.

The prevalence of long-term medical conditions in the UK

Long-term conditions, or chronic diseases, can be defined as illnesses for which no cure has been found and which are managed with medication and other treatments. Some of the most prevalent chronic conditions are diabetes, depression, chronic obstructive pulmonary disease, asthma, arthritis, epilepsy, coronary heart disease, arthritis and hypertension (in no particular order).

The King’s Fund relays the following statistics on the prevalence of chronic illnesses (data acquired from the UK’s Department of Health):

The same batch of data sets out the cost burden of treatment as follows:

The factor that predicts, and gives us a head-start in preventing chronic mental and physical illnesses

What if there was something we could do today to significantly reduce the number of people that might develop serious conditions in the decades to come?

While the campaign to find cures for chronic conditions is an on-going and costly struggle, the secret to identifying high-risk individuals already in childhood, was discovered by a research study conducted in the mid-90’s in the USA.

The study I’m referring to is called the Adverse Childhood Experience (ACE) study, conducted from 1995 to 1997 as a collaboration between the CDC and Kaiser Permanente (a private health insurance organisation) in San Diego. The aim of the study was to examine the link between childhood trauma and the likelihood of developing medical conditions as an adult.

The results were staggering and the researchers involved admitted they were “overwhelmed” by what they had found:

Individuals who had endured a high level of trauma during childhood (adverse childhood experiences) had a 360% increased risk for heart disease, a 390% higher chance of developing a chronic pulmonary lung, were 240% more likely to contract hepatitis, 460% more prone to be affected by depression in adulthood, and 1,220% more likely to die of suicide. Overall, the group’s life expectancy was 20 years less than that of their peers.

The study has been replicated across the world and the ACE survey is available online in a shortened version. In the UK, the Centre for Public Health ran the first ACE study in 2012which confirmed the strong link between an individual’s ACE score and adverse behaviour, and health and social outcomes in later life. A further nation-wide ACE study undertaken in England in 2013, found that over 8% of the population had an ACE score high enough to place them in the at-risk group.

A holistic approach to health and wellbeing services

How can we, the health and wellbeing community, formulate and action an adequate response to the invaluable findings of the ACE study? Dr Nadine Burke Harris, shares her own response in a TED (medical) talk video to show us the way.

Starting out her career in one of the poorest, most underserved neighbourhoods in San Francisco, Dr Burke Harris had sensed the link between childhood trauma and chronic disease in her own practise. When the ACE study confirmed her suspicions, she decided to dedicate her career to the cause.

Burke Harris and colleagues established a holistic youth wellness centre to prevent, screen and heal the impacts of ACEs and toxic stress. The practise conducted routine screening of every child during their regular physical examinations.

Those who screened positive were enrolled into a multidisciplinary treatment program aimed at reducing the current levels of adversity and treating symptoms. Treatment programs included home visits, care coordination, mental health care, nutrition, holistic interventions, and medication when required. Children who were already suffering from a chronic condition, including those with asthma and diabetes, received more aggressive treatment, assuming that their hormonal and immune systems had already been altered by their traumatic experiences.

On the home front, the program educated parents about the impacts of ACEs and toxic stress. This program approached the matter of domestic trauma in a similar vein that other common domestic dangers, such as electricity sockets and cleaning chemicals, would be discussed.

Holistic health services for cracking down on mental illness

The growing burden of chronic conditions threatens both the sustainability of the NHS and the wellbeing of UK citizens, families and communities. If holistic wellbeing services provide the key to prevention and early-intervention, as research seems to suggest, isn’t it time we change our approach to health care?

To learn more about how to address the issue in your community, download our eBook on the powerful effect of early intervention for improving the mental & physical health outcomes of a community.

If you’re ready to join the movement to improving the health and wellbeing of communities nationwide, join the Bridge Partner Network, the Bridge Commissioners Network or make a donation to the cause on our website. 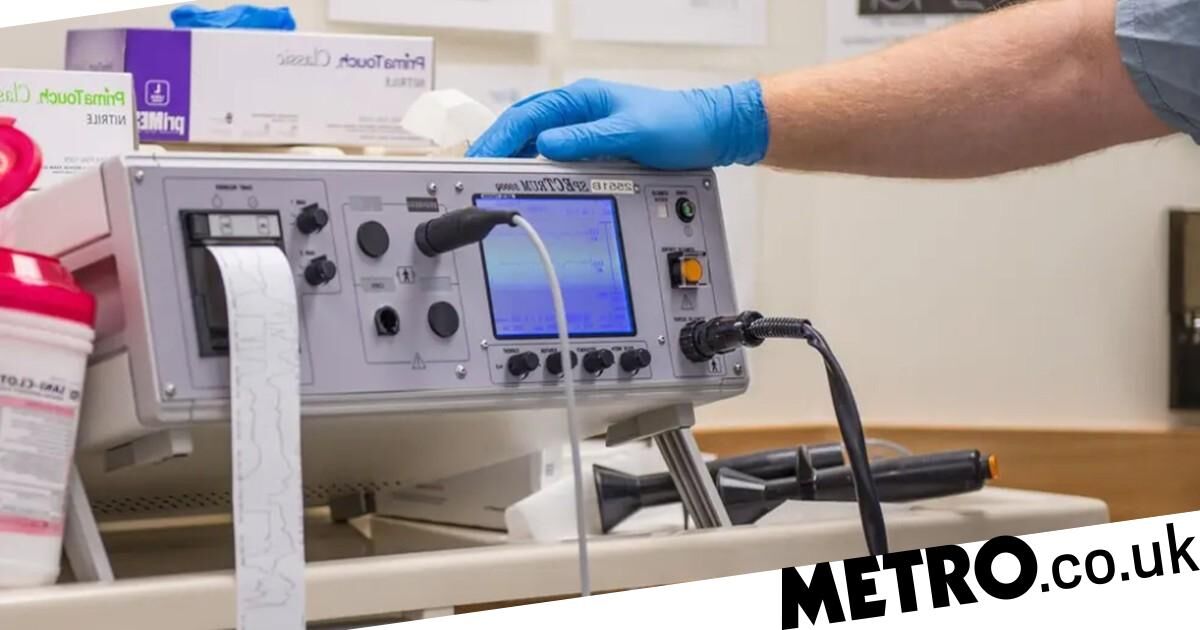 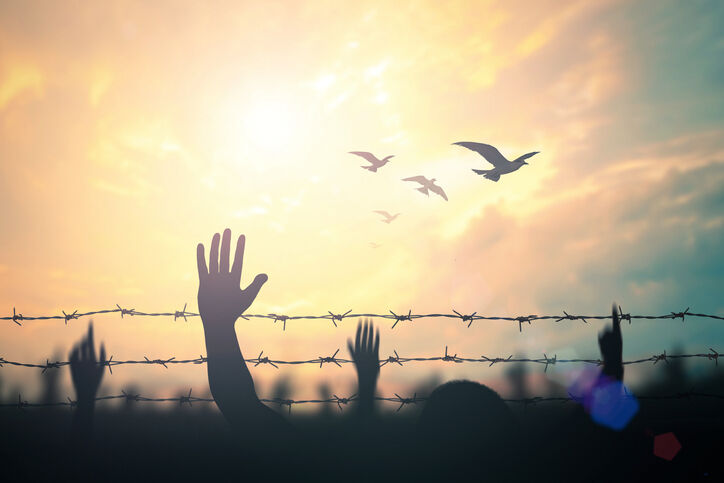 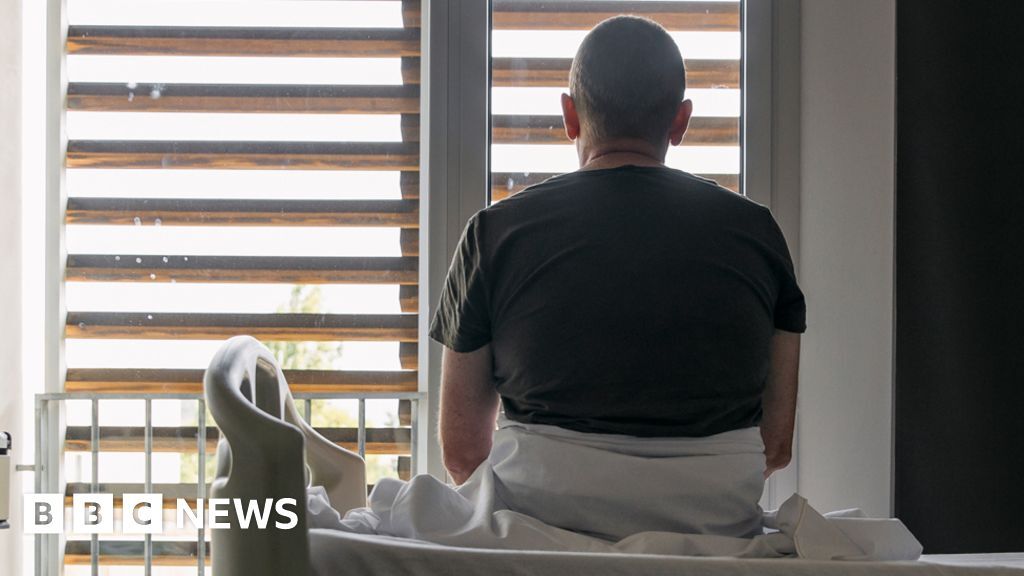 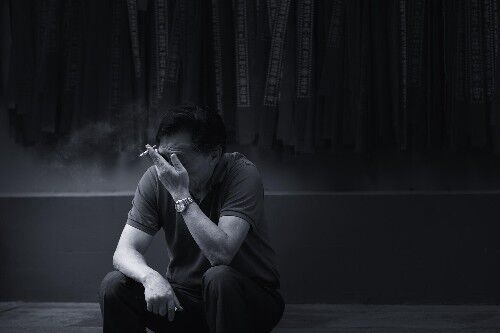 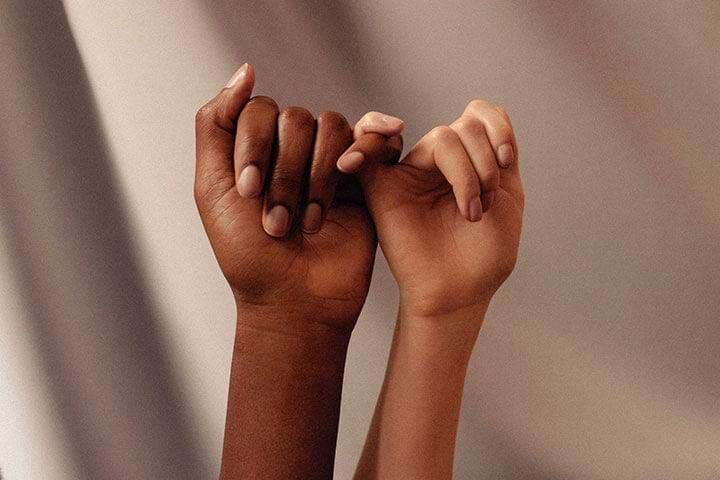