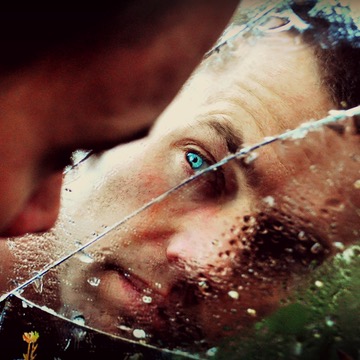 In many news reports, mental health gets a bad critique. Go to any story of a gunman on the rampage and reports will invariably link the attack to mental health. Going one step further, media reports will often label the person ‘schizophrenic.’ This has led to schizophrenia being inextricably linked to violence in the mind of the public. Is this right or wrong?

In 2014 film The Voices Ryan Reynolds stars as a schizophrenic man who hears voices, and suffers delusions and hallucinations in the form of his pets speaking to him. He goes on to murder two women in what was deemed a ‘black comedy’ but which was widely criticized by mental health campaigners.

So what really is schizophrenia and how do we separate the myth from reality?

Doctors often describe schizophrenia as a type of psychosis. This means the person may not always be able to distinguish their own thoughts and ideas from reality. The common symptoms are:

Many people suffering from schizophrenia are peaceful people just trying to recover like anyone else. The negative media portrayal of people living with schizophrenia is damaging to the many thousands who are trying to lead good lives in our communities.

If you’re experiencing symptoms of schizophrenia, see your GP as soon as possible. The earlier schizophrenia is treated, the better. Schizophrenia is usually diagnosed after an assessment by a mental health care professional, such as a psychiatrist.

If you find you are diagnosed with schizophrenia, Bridge can help. We can support you on your journey to recovery. Contact us today to find a support worker who can help you. 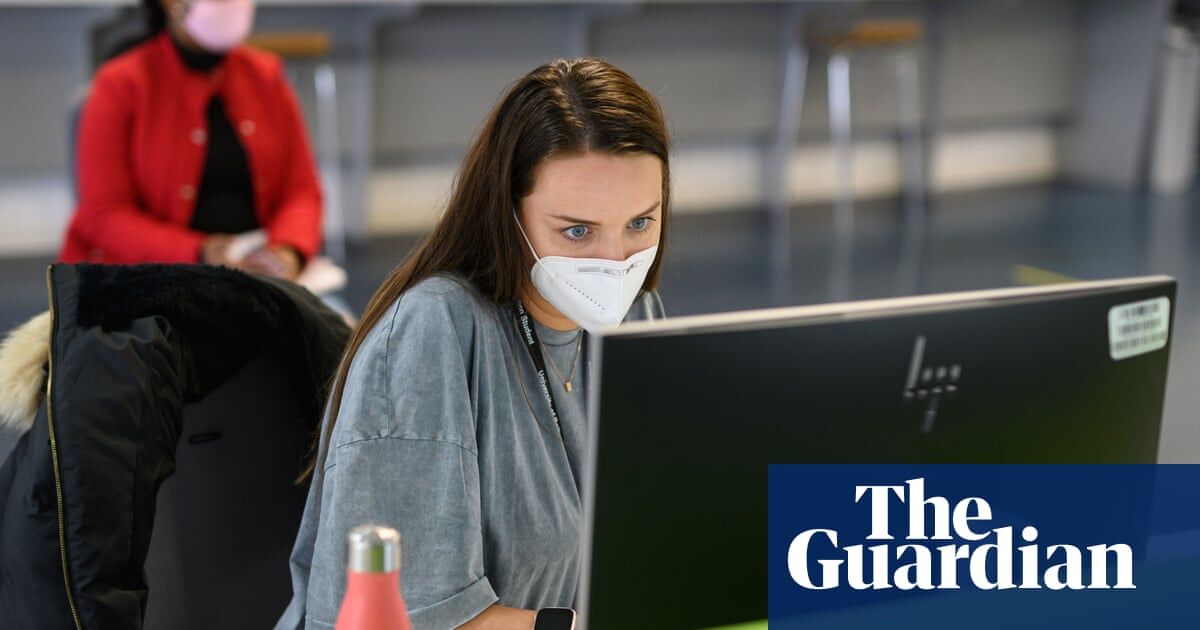 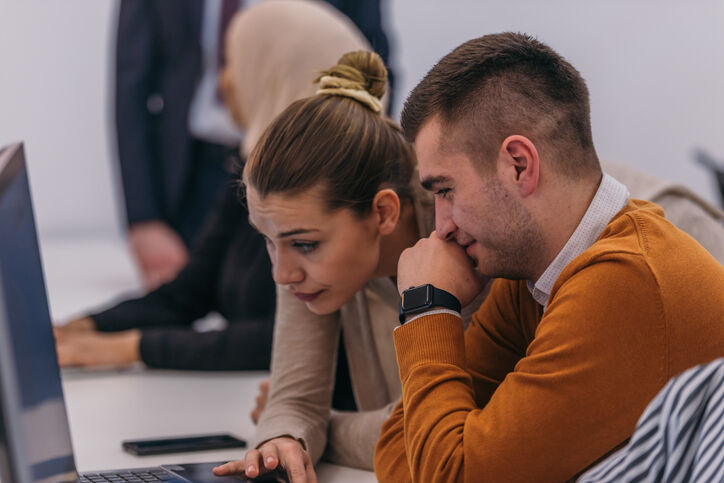 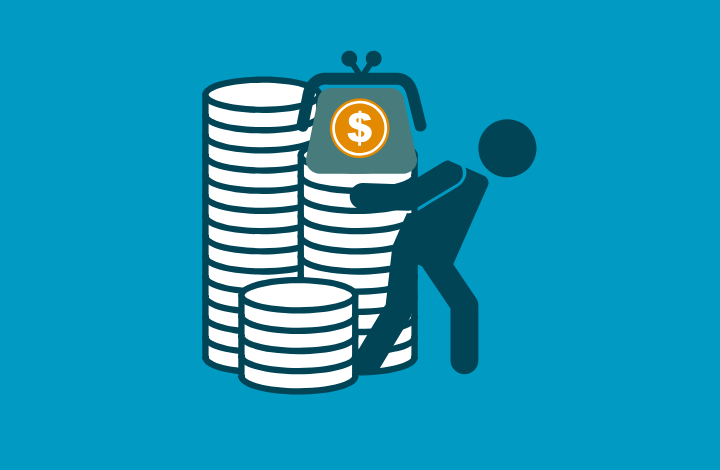 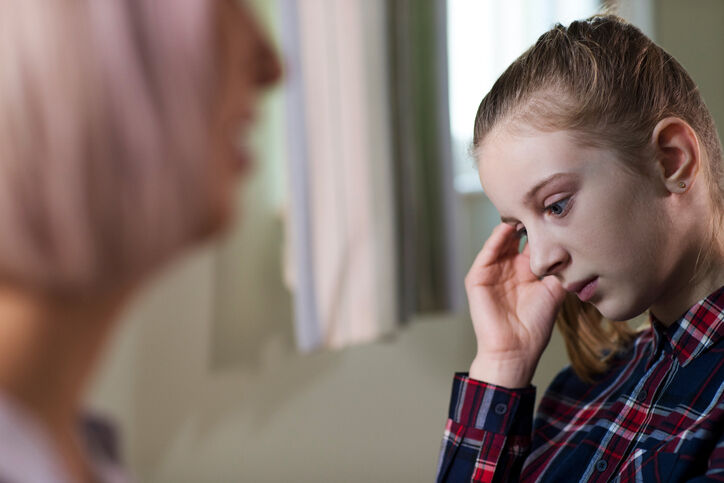 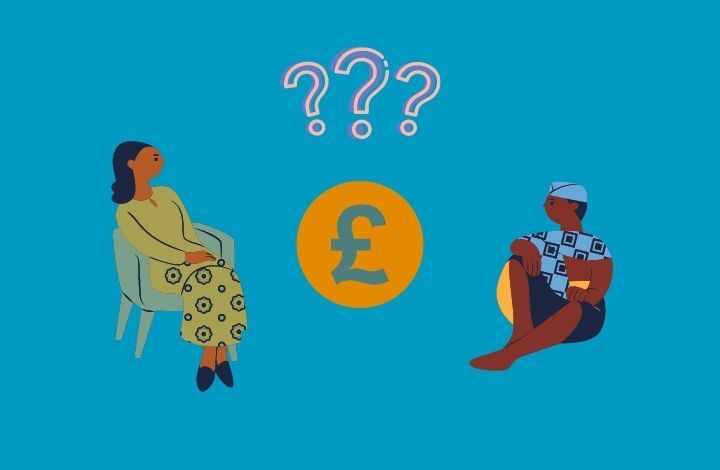 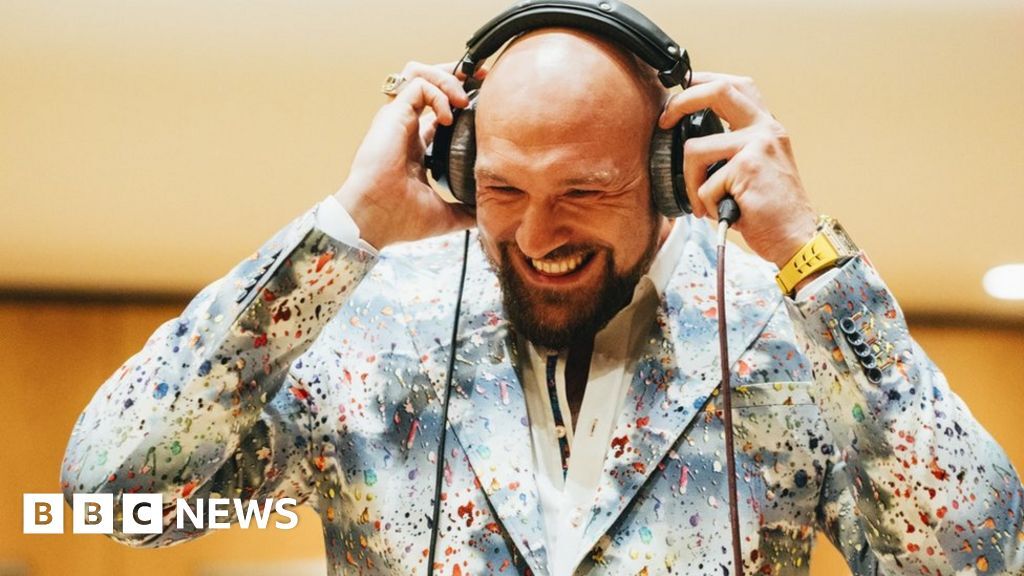